Wife and I ventured to Florida for a couple days for a little work and R/R.   That’s where we met with several clients – Including the lovely Allison Lee.

Since It’s Thanksgiving day as I post this, we felt that it would be appropriate to share this kitchen table boudoir set that we shot with this lovely lady.   Enjoy

The 1st was shot on location at our old location in  West Midtown,

2nd location was in the Oakland Park Cemetery 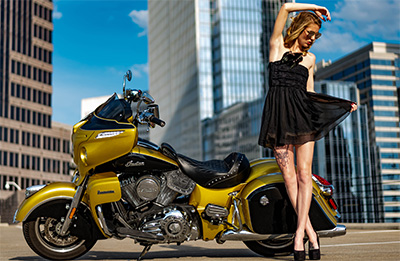